New publication about burnout and epigenetics 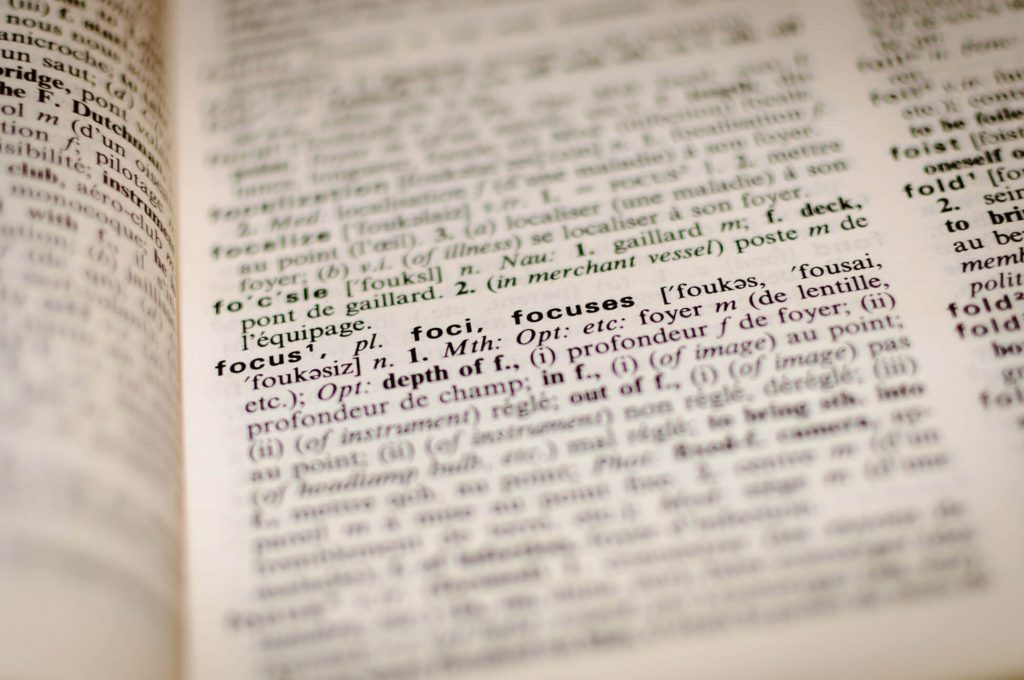 Brain-derived neurotrophic factor (BDNF) plays a potential role in the neurobiology of burnout, but there are no studies investigating the underlying genetic and epigenetic mechanisms. Our aim is to further explore the role of BDNF in burnout, by focusing on the Val66Met polymorphism and methylation patterns of the BDNF gene and serum BDNF (sBDNF) protein expression. We conducted a cross-sectional study by recruiting 129 individuals (59 with burnout and 70 healthy controls). Participants underwent a clinical interview, psychological assessment and blood sample collection. Polymorphism and DNA methylation were measured on DNA from whole blood, using pyrosequencing and sBDNF levels were measured using ELISA. We found significantly increased methylation of promoter I and IV in the burnout group, which also correlated with burnout symptoms. In addition, DNA methylation of promoter I had a significant negative effect on sBDNF. For DNA methylation of exon IX, we did not find a significant difference between the groups, nor associations with sBDNF. The Val66Met polymorphism neither differed between groups, nor was it associated with sBDNF levels. Finally, we did not observe differences in sBDNF level between the groups. Interestingly, we observed a significant negative association between depressive symptoms and sBDNF levels. The current study is the first to show that BDNF DNA methylation changes might play an important role in downregulation of the BDNF protein levels in burnout. The presence of depressive symptoms might have an additional impact on these changes (download full paper)